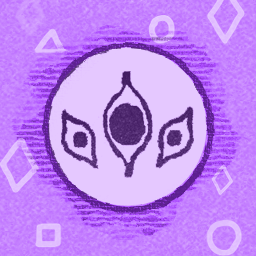 Way: Peacocks's Door can be reached by Dreaming on Way: The Spider's Door with a Lore fragment of Edge, Knock or Lantern aspect of the tenth magnitude or higher.

Dreaming on Way: Peacock's Door with a mirror (either Wildering Mirror or Watchman's Glass but not Noonstone), or the Frangiclave will bring you to the Mansus.

Upon return, the mirrors will turn into a cracked version of themselves that cannot be used to enter the Peacock's Door. A Forge follower can restore the mirror if the appropriate Spintria is supplied: bronze for the Wildering Mirror and Silver for the Watchman's Glass.

Another option is the Frangiclave, which is rare Knock Tool of the 12th order. Essentially a powerful key, it is capable of opening the Peacock's Door without breaking or shattering upon use, negating the need for constant repairs.